Can this ancient art form actually rule our DESTINY?

The practice of numerology dates back thousands of years ago to the Indian Vedic period. The Vedas are a set of holy texts, which laid out the belief that numerical vibrations have extraordinary meaning and power.

The scriptures state that numbers are an important clue in solving the mysteries of human behavior and destiny.

Numbers link us as individuals to the universe at large; they are a divine system of categorization helping us to make sense of our own karma and find our place and purpose on this planet.

But after thousands of years… 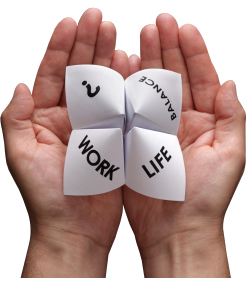 Today, millions of people – including politicians, scientists, and doctors – credit their successes to a belief in the art of numerology.

Many successful people consult with a numerologist before making a business deal, buying a house, or even getting married!

They do not believe in coincidences, but rather that we have the potential to choose our own fortunes if our eyes are open to the possibility.

One man carved his own path. 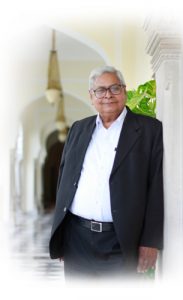 In the early 1970s, a young man by the name of B.K. Pareek was beginning a career as a bank clerk in Jaipur, a budding city in northwestern India. His life held promise; he had just gotten married and he was eager to start a family. He was also an avid botanist, covering his rooftop with rare plant specimens and nurturing them with attention in his free time. He was content with where his life was headed.

One day, on his commute to work, a stranger handed him a book. It was about numerology. He didn’t think twice and leafed through the pages while waiting for his stop. When he got off the bus, he tucked the book into his bag and forgot about it.

Not long after, he received another book on the subject of numerology from a friend. The friend was adamant that he read it, telling him he should try giving predictions. Others offered him books, too. It was by chance that one day he sat down and read the material that he had come across.

Not long afterward, the man experienced…

A moment that changed the course of his history. 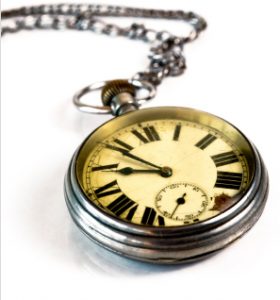 He remembers the date to this day; it was November 24th, 1973. One of his colleagues at the bank who knew Pareek had taken up an interest in numerology asked him to give a prediction about his father. He protested, saying he had never predicted anything before, but he eventually gave in.

He gave his prediction, and to his own astonishment, it came true a few days later. Word spread at his bank branch, and before he knew it he was being asked to give predictions to his colleagues on a regular basis. He remembers all of the predictions he has ever given, including…

A prediction about the very future of his country.

In 1979, Indian Prime Minister Morarji Desai was forced to resign after ideological differences and arguments between party members rendered his Janata party ineffective. In the bank, his buzzing colleagues turned to Pareek, who was by that time renowned in his office for his ability to make accurate predictions. For fun, they decided to ask Pareek who would be the next prime minister of India, and see if he was right.

Pareek thought for a moment before a pattern emerged in his mind. India was a new republic, having had just four prime ministers. There was Jawaharlal Nehru, born on the 14th of November, Lal Bahadur Shastri, born on the 2nd of October, Indira Gandhi, born on the 19th of November, and ex-Prime Minister Morarji Desai, whose birthday fell on the 29th of February. In mere seconds, he saw a sequence in the days of their births: 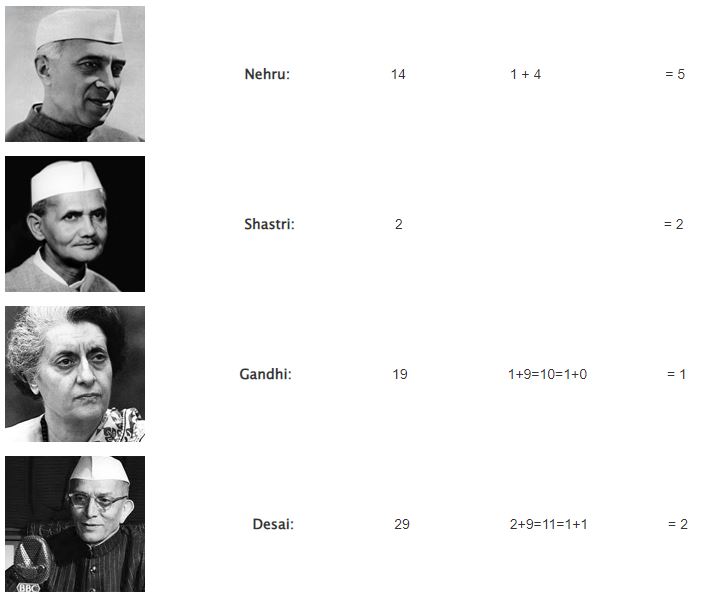 With that, he knew that the next Prime Minister would be a fifth-born, with a birthday on the 5th, the 14th, or the 23rd of the month. Immediately, a candidate came to mind. Born on the 23rd of December, it was a politician named Charan Singh who fit the bill.

As the years passed, Pareek became well-known in his community as a numerologist. Politicians, businessmen, and families knocked on his door, in the hopes of hearing what their futures had in store. He was benevolent with his gift and would often spend his only day off giving readings and consulting with neighbors.

He never had to advertise his services because his ability spoke for itself – people could often be seen lined up outside his house. In all those years, he never charged anyone for his services, claiming it was his duty to share his talent with the community.

When he retired a few years ago, he had more time to focus on giving readings. It was around then that …

Someone unlikely landed on his doorstep.

Melissa Greczy is a successful American entrepreneur and admits that she’s always had a sort of curiosity towards astrology and numerology. So in her travels around the world, she sought them out, just to hear what they had to say.

One time, she was on a business trip to India and she asked a friend to take her to get a prediction done. She didn’t expect much of it at the time, but what this humble man had to tell her literally blew her away.

He told her things about herself that only she thought she knew! For the first time in her life, she was convinced that her eyes had been opened to her true potential, and she knew that ….

This man had something important to share with the world.

For the first time ever, Pareek is able to share his gift with people around the world.

He has important insights for anyone who has experienced a big life change such as the loss of a job or the breakup of a cherished relationship. He welcomes those who are seeking direction in their career choice or trying to find financial stability.

Pareek knows that his advice can help people just like you or me to change our futures for the better. The way he sees it, it’s an opportunity to …

Spread some goodness, in more ways than one.

Pareek isn’t content with merely helping people around the world to make their lives better through his readings. Instead, he has decided to use his gifts now during his retirement years to help poor children in his local community. He doesn’t believe in profiting all he can from his gift, but he certainly wants others too.